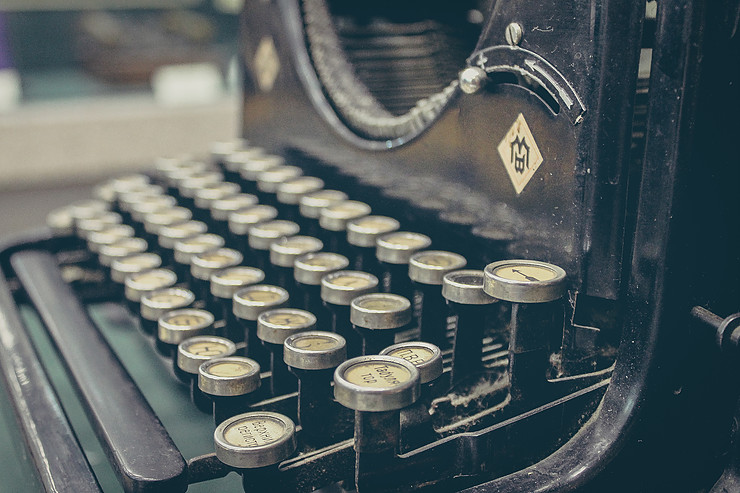 I spent many years as a non fiction writer. Researching a topic before writing about it was a given. No, it was a necessary tool for writing a credible article.

When I started into the fiction world, I learned quickly that research was still a necessary tool for my writing, in order for it to be believable. Research doesn’t always have to be boring and laborious. I dare say I’ve spent many hours searching for information concerning the invention of aluminum cans and when vegetables and fruit first sold in said aluminum cans. I merely thought fiction writers had such vivid imaginations that they made up things as they wrote their stories. Was I ever wrong.

The story in the novel I’m currently writing takes place in 1930’s America. Here’s a short list of what I’ve learned: Your characters who live in the 1930’s should always speak the vernacular of the 1930’s. They don’t say “Awesome,” It’s “Keen.” Neither would they say “Move it, buddy!” It’s “Shake a leg!” The household items, articles of clothing and menus you write about must match the era. For example, in my book the characters owned a washing machine ( 1908) but not a clothes dryer (1938). New clothes are referred to as ‘New Duds.” I’ve actually had a lot of fun learning new slang and who knows? I just may bring some of these fun words back into circulation.